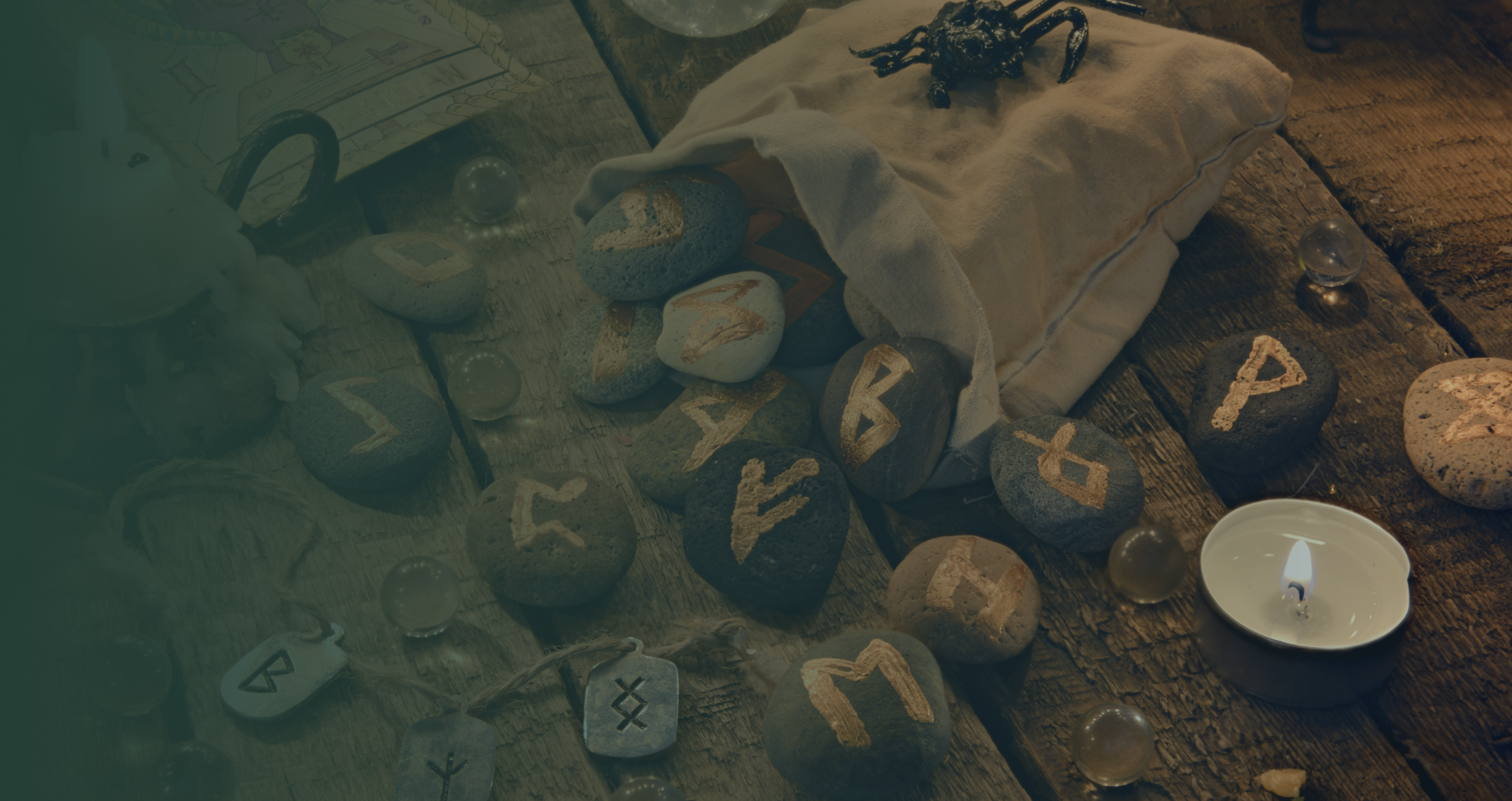 This is a sharing of the geomantic perceptions of people who came on one of my Sacred West of Ireland Tours to visit The Bed of The Couple.

This is the spot where the River Unshin leaves Loch Arrow. The Tour was on the 22nd January, so somewhat wintry weather, with the river rather flooded, but no real problems.

The Bed of the Couple is just below the Battlefield of Moytura, where the Book of Invasions records that the Tuatha De Danaan, the people of magic and great skill, fought the evil and exploitative Formorians led by Balor of the Evil Eye; fought them for the right to a place on the land of Ireland; fought them so that they could exercise the Divine Purpose laid upon them to return Ireland to the high energy pristine purity that the divine intention had in mind for it at the time that the land was created.

The Book of Invasions was written by an Anglo-Norman Christian Scribe in 1631, entitled: Lebor Gabala Erenn, but crucially it records the Memories, traditions and understandings held enshrined in the Druid Irish verbal tradition, dating back from over two thousand years before.

And it was here on the eve of the Battle of Moytura that the Dagda, the Good God of the ancient Irish, came and found The Morrigan, the War Goddess of the ancient Irish, standing astride the River Unshin washing her genitals, and they mated, and that Sacred union conferred sovereignty on the Tuatha De Danaan, and Victory in the battle that was to come next day.

The lay of the land is a protected dish of very high energies. A half-moon shaped dish.

The place is a gateway for which you need to hold a lot of reverence. A gateway to the energy entry points either side of the river.

To the left of the river, on the bank, there are beautiful fairy energies in the mounds. The visitor sensed that universal energies are brought down to the land to the left for the benefit of elementals in this land. Energies are received here.

So the river is a boundary of land energy, and it was this that The Morrigan bridged. And in The Dagda, The Morrigan met her physical and spiritual equal, and that’s why they mated. They met their match. They met their equals. The union was like an energy volcano that changed the outcome of the Battle.

Sovereignty: Receiving the gift of a piece of land.

Receiving the gift, and the Responsibilities

The right to be here

The Morrigan stood in her own huge power.

She was not afraid of the Dagda – she invited him in

By the way, this Bed of the Couple experience is actually the first of two stops that are on the way to my Battlefield of Moytura Tour. And from the Battlefield, you can see Loch na Suil, the disappearing Loch where Llugh was said to have driven the evil eye of Balor out through the back of Balor’s head with his slingshot.

The second stop on the way to the battlefield, is at Heapstown Cairn, where the Healer Gods, Dian Cecht, Miach and Airmid treated and restored the battle casualties of the Tuatha De Danaan, and the main stop is geomancy work and vision work on the plateau itself where the manuscript says that the God, Llugh led the Tuatha in the Battle, first asking of each of them to name and voice the special skill that each one of them brings to the battle – a story that’s very important for each of us to respond to.

I lead nine Sacred West of Ireland Tours in total. To find out more and to book on to one of my tours, go to: https://www.druidforestschool.com/tours.html

I look forward to meeting you and to our wonderful sharing,