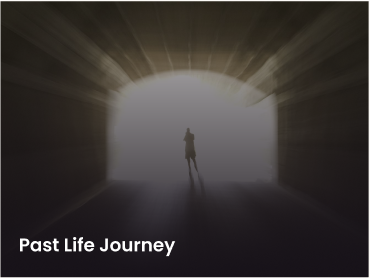 Lia Cruse teaches The Ogham and the Runes, plus the vision journeys to meet the Gods and Goddesses of the Tuatha De Danaan: the ancient Irish and the ancient Norse, through our Druid Forest School and Rune-path websites:

Lia also teaches magic work add on-modules to The Ogham and the Runes, and applications of magic to life situations.

Lia Cruse is originally from a small coastal town in Florida, and relocated to Southern California 2 years ago. Lia was taught shamanic practices starting approximately age 5 until she was 15 by her grandfather, an Indigenous American Medicine Man, who later became a Chief of a small tribe in the North-Western Panhandle of Florida, USA.

Some years after his passing, Lia met a Reiki Master and Shamanic Healer, who taught her Usui Reiki, achieving her Master’s Attunements in 2011. During this time, Lia also came to learn and develop several intuitive abilities and how to utilize these in healing.

Lia then came to learn under an Armanen Rune Master, from whom she learned the healing and magical nature of the Armanen Runes. With him Lia developed occult magick practices, shadow work, soul or astral travel, and the basis of her Norse studies and was initiated as a Rune Master and Shamanic Healer.

After her initiation, Lia became very drawn to the runes of many systems and began collecting, studying and working with as many runic systems as I could find. Straying away from current most commonly known, and seeking out systems that are all but lost to the modern world. Working with them on an intuitive level, to uncover as much of their lost wisdom and magick as possible. This is a constant passion and study that is still part of Lia’s life to this day.

Lia then began working with Rune-path and feels that she has found that there are no words for how this path will grow you on a soul level.

The growth echoes into your life in ways that are positively unimaginable.

Taking a shamanic path to know and live the purpose of your soul is an experience that is incredible, indescribable, revolutionary, healing, and a magic unlike any other.

She has a very special connection to Great Goddess Danu and has developed a number of courses to connect with Danu as the ultimate Mother.

​Lia feels deeply honoured to work in these areas and it is her greatest hope that she brings to our students the greatest support and the benefits all of her magical, life changing, healing and learning experience possible.

Enrol with Lia on the Runes, Norse Gods, Ogham and Irish Gods Course on Rune-path and Druid Forest School. Develop your magic work with Lia